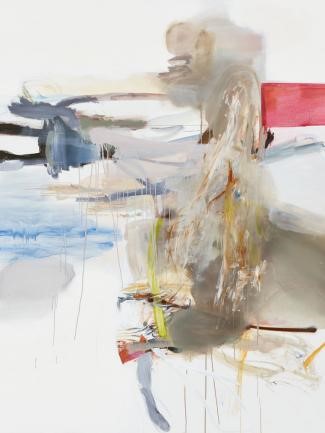 After starting his career being one of the bad boys of the Cologne art scene, Albert Oehlin has evolved into an influential and very deliberate painter. Ahead of an anticipated show in New York later this month, this piece outlines his evolution as a painter. “Admirers should focus… on his refusal, for more than three decades, to ever be satisfied with his own art and on his…pursuit of a deep dialogue with art history”