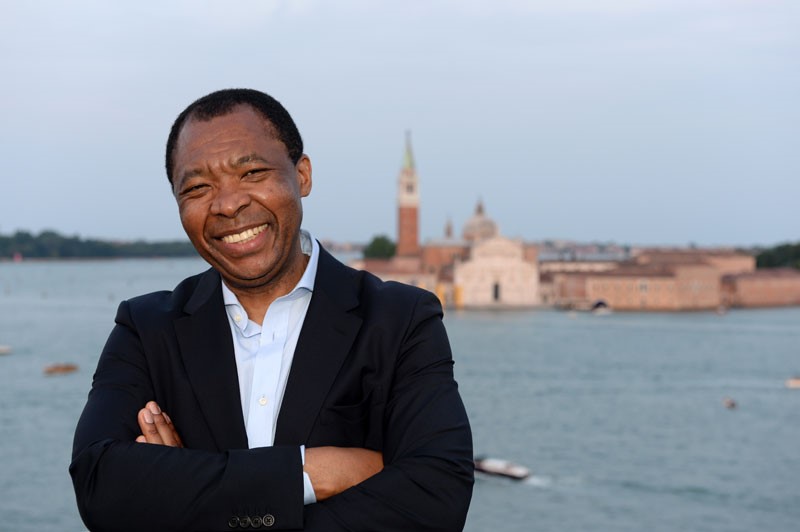 What to see at the Venice Biennale

The Venice Biennale which opens this week is, according to some, the art world’s most important global gathering. It is titled ‘All the World’s Futures’ – though the curator says it has no over-arching theme – and will run until November 22. This review gives an idea of the scale of the event and some highlights. 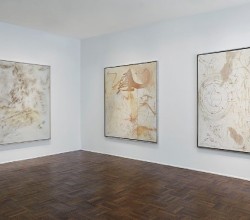 Polke came to prominence in 1970’s Europe as New York led abstract expressionism was starting to run out of puff. Robert Storr summarises him thus: “Polke has mixed media, symbolic systems and poetic messages with such marvellous alacrity that the defining characteristic of his person has become its sheer elusiveness”.  An exhibition of his “silver paintings” is on display in New York, and Cologne’s Museum Ludwig  is currently holding a major retrospective. 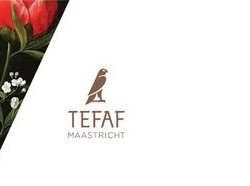 The story told by this report (which was crowded out in last week’s newsletter) is fascinating if you don’t mind all the numbers. Art and power are mutually attractive. The UK dominates the Old Masters market, the US is dominant in Post War and Contemporary art and the US and China are equally important in Modern Art. Major art fairs are huge and online sales growing. A summary with fewer numbers is here. 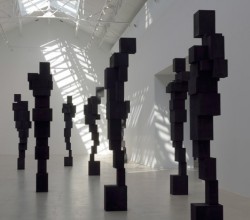 Gormley is an important British sculptor whose work characteristically focuses on the human form. The attraction of this essay is perhaps less the text than the multiple images of his current exhibition in Paris. 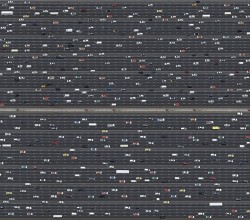 Marcus Lyon is a prominent British photographer. Digital photography, together with computer manipulation, allows him to create startling images of mass human activity. The above link is to a short video link and some images, while a recent press interview is here. His work is currently on display in London. 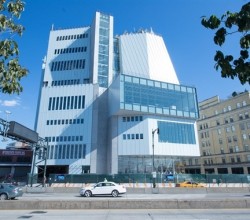 2015 Travel Guide to Fairs, Biennials and Other Art Destinations

In case you can’t get enough art at home, HuffPost provides a diary of art destinations (recommendations plus alternates!) for every month of the year. Why not? 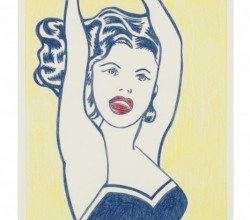 Elaine Sturtevant, an influential American conceptual artist has been honoured with a major exhibition at the MMK in Frankfurt. She came to prominence in the 1960’s by repeating works by other artists – notably Warhol. Her influence is based particularly on the view that she anticipated the endless repetition of the digital age. As she apparently said, “remake, reuse, reassemble, recombine – that’s the way to go”.